Italian fashion website Elle “Hymn” lauds the Greek islands as the perfect choice for holidays in September in a recent feature piece in the context of the dynamic promotion plan by the Greek National Tourism Organisation Office in Italy.

In the relevant article, the fashion leader singles out Greece as the ultimate destination for the quality and natural charm it exerts and proposes six islands, highlighting Ios and Lipsi at the top of its list for Italians.

Ios with its unparalleled view of the Aegean is like a “cultural treasure chest” that contains some of the most important monuments in the world, namely the prehistoric settlement of Skarkos and the tomb of Homer. The second place in the list is occupied by Lipsi. The green-blue waters, the walking and cycling routes, and the sea excursions sum up the relaxing experience. The list is completed by the islands of Sporades, Skiathos, Skopelos, and Alonissos as well as Amorgos. 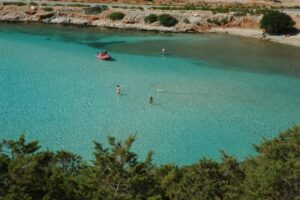 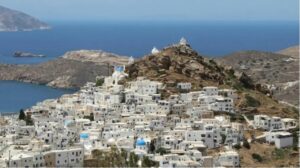