Halloween is upon us and it’s a chance for all supernatural beings to get their day in the sun, or rather their spotlight in the darkness, and roam the streets of the countries where this unique holiday is celebrated.

A three-headed, giant hound that guarded the gates of the Underworld. 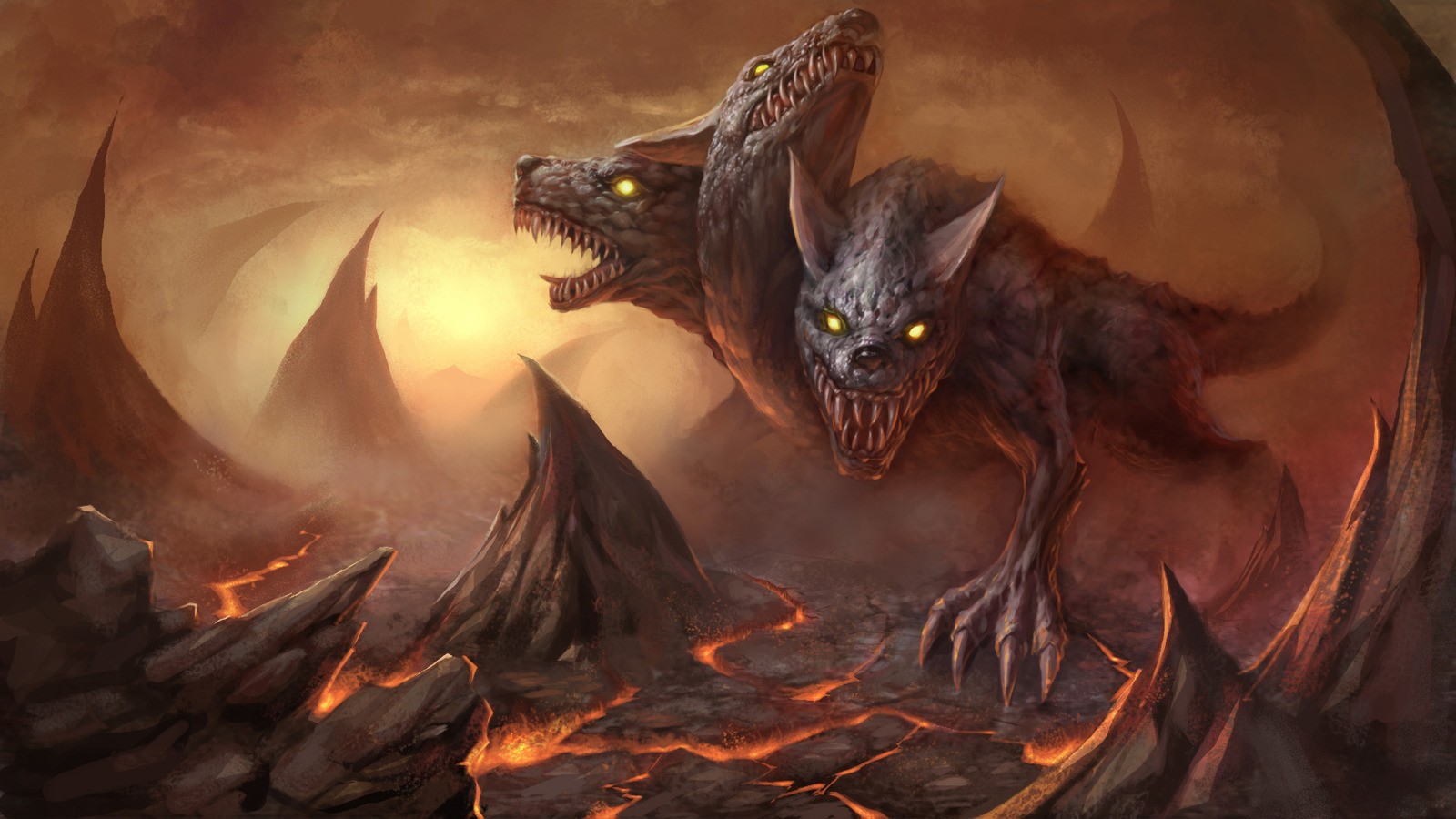 Charybdis
A sea monster whose inhalations formed a deadly whirlpool. 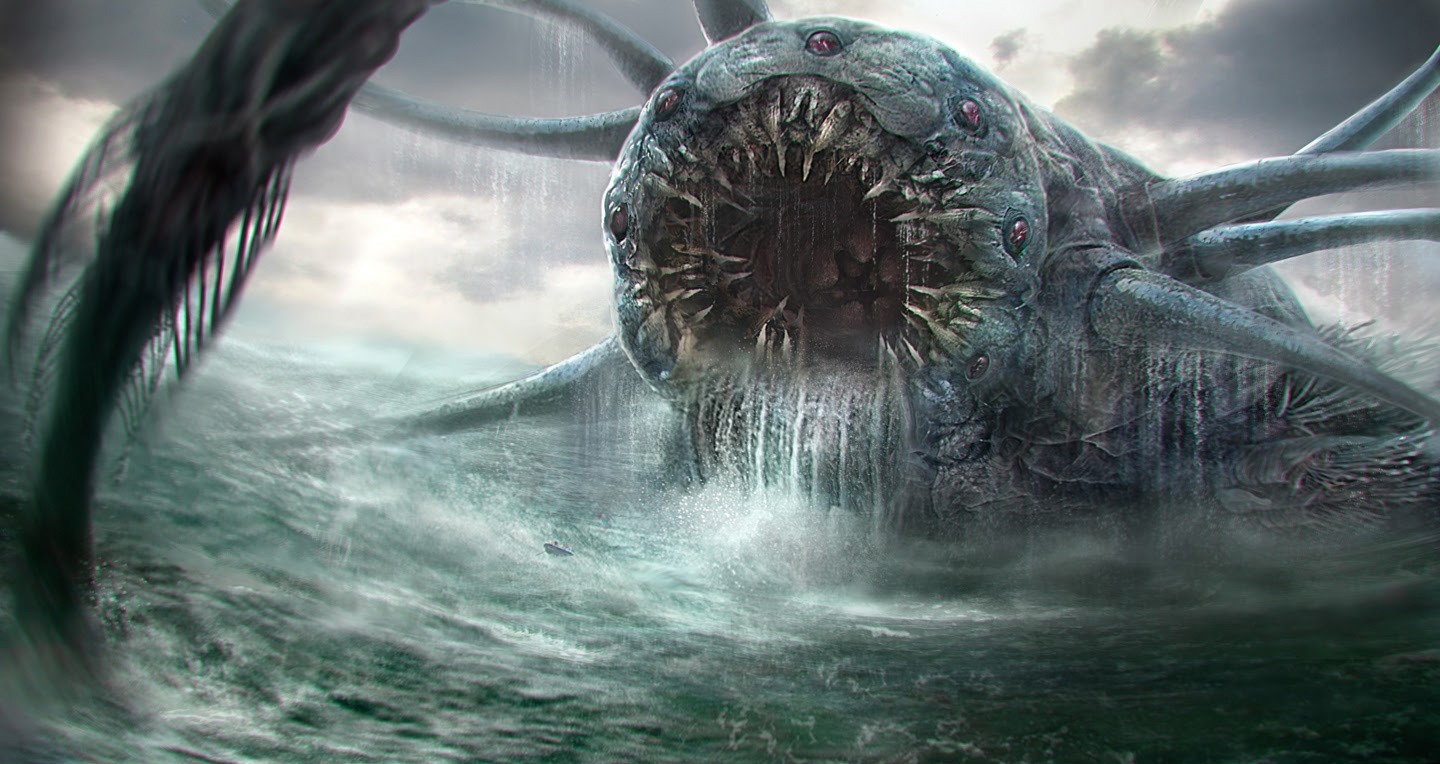 Medusa
A monstrous woman who had snakes on her head instead of snakes. Her gaze would turn everyone to stone. 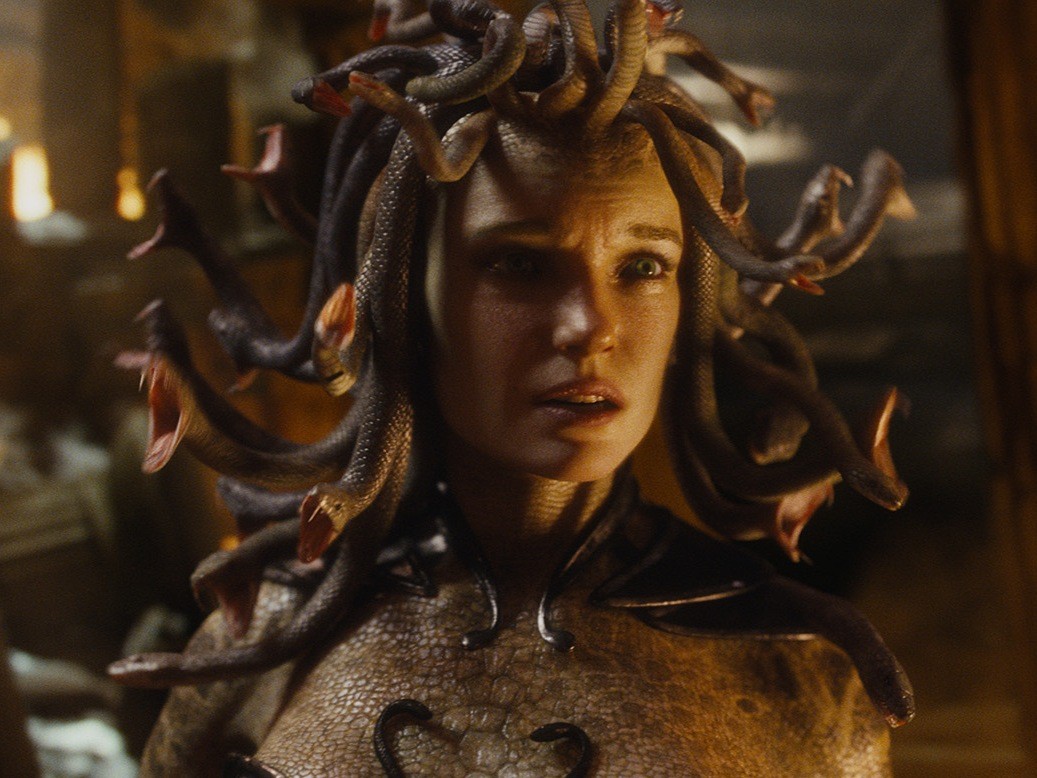 Minotaur
A monster with the head of a bull and the body of a man that was slain by Theseus. 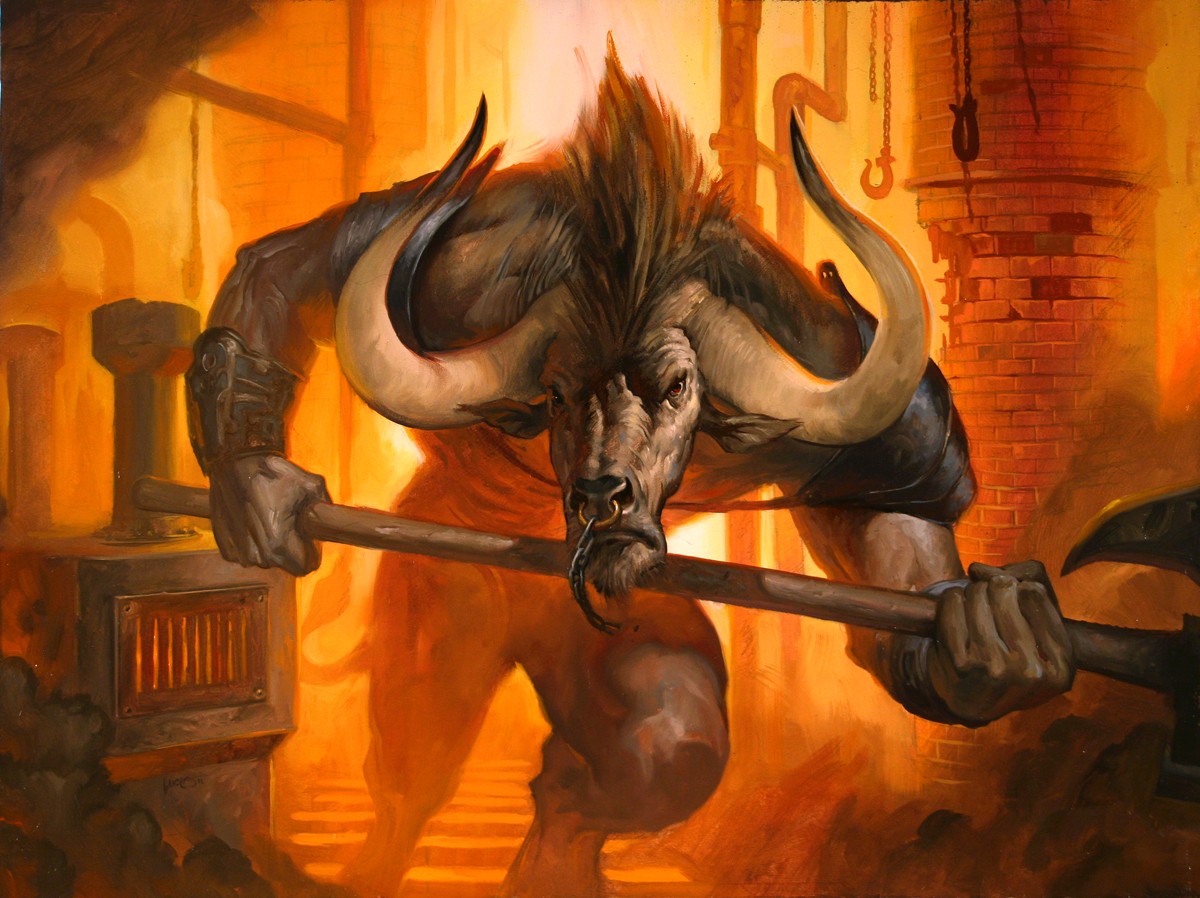 Lamia
A vampiric demon which preyed on children 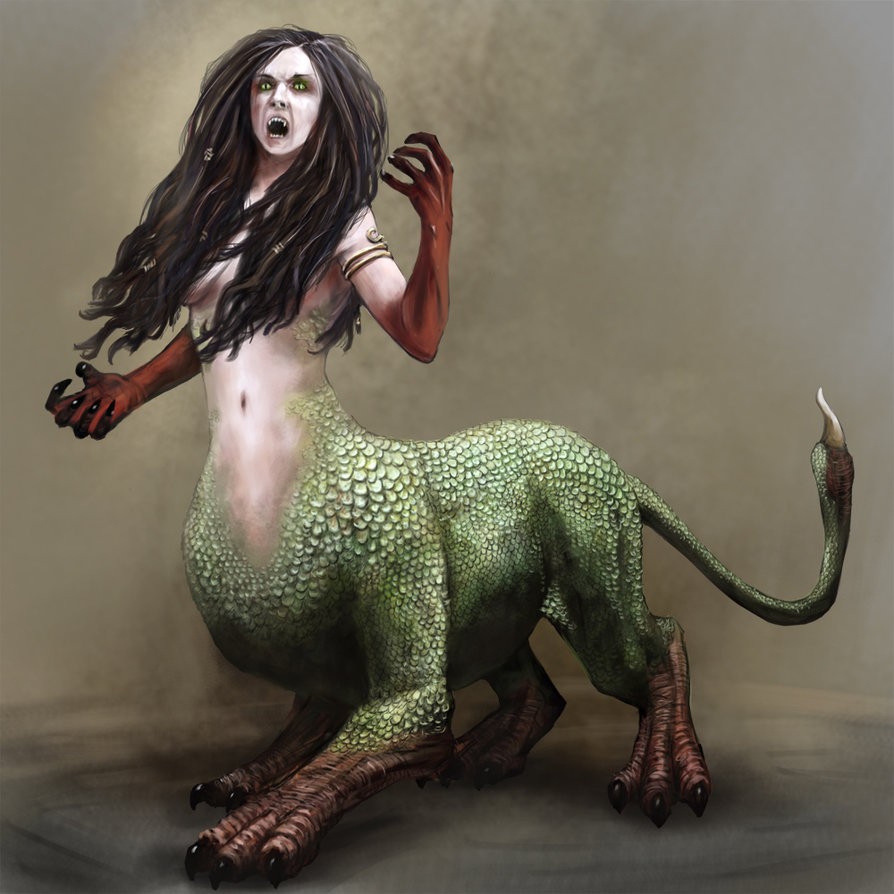 Hydra
A many-headed, serpent-like creature that guarded an Underworld entrance. It was slain by Heracles, in his second Labour. 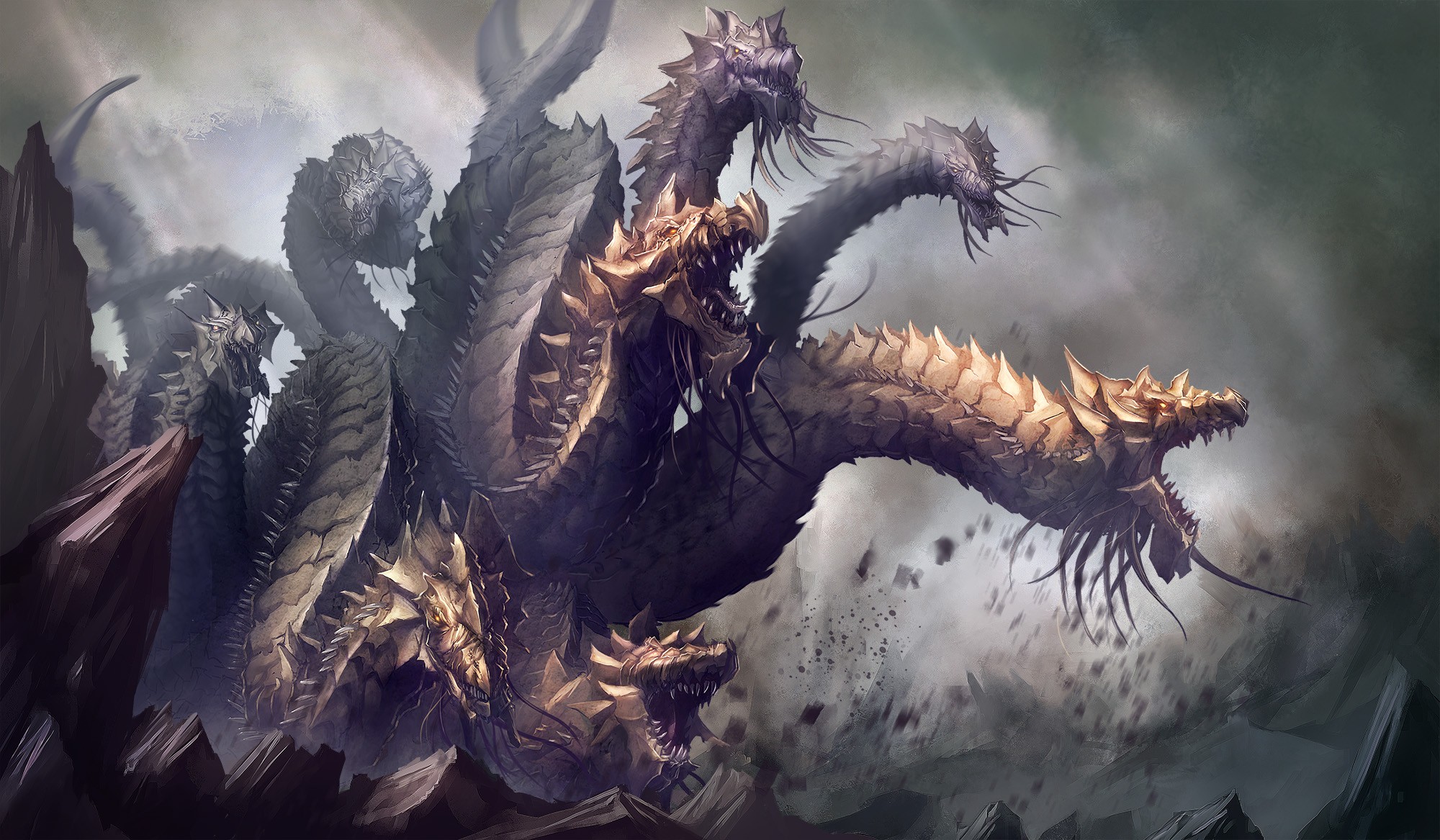 Scylla
Daughter of Poseidon, she was a many-headed, tentacled monster who fed on passing sailors in the straits between herself and Charybdis. 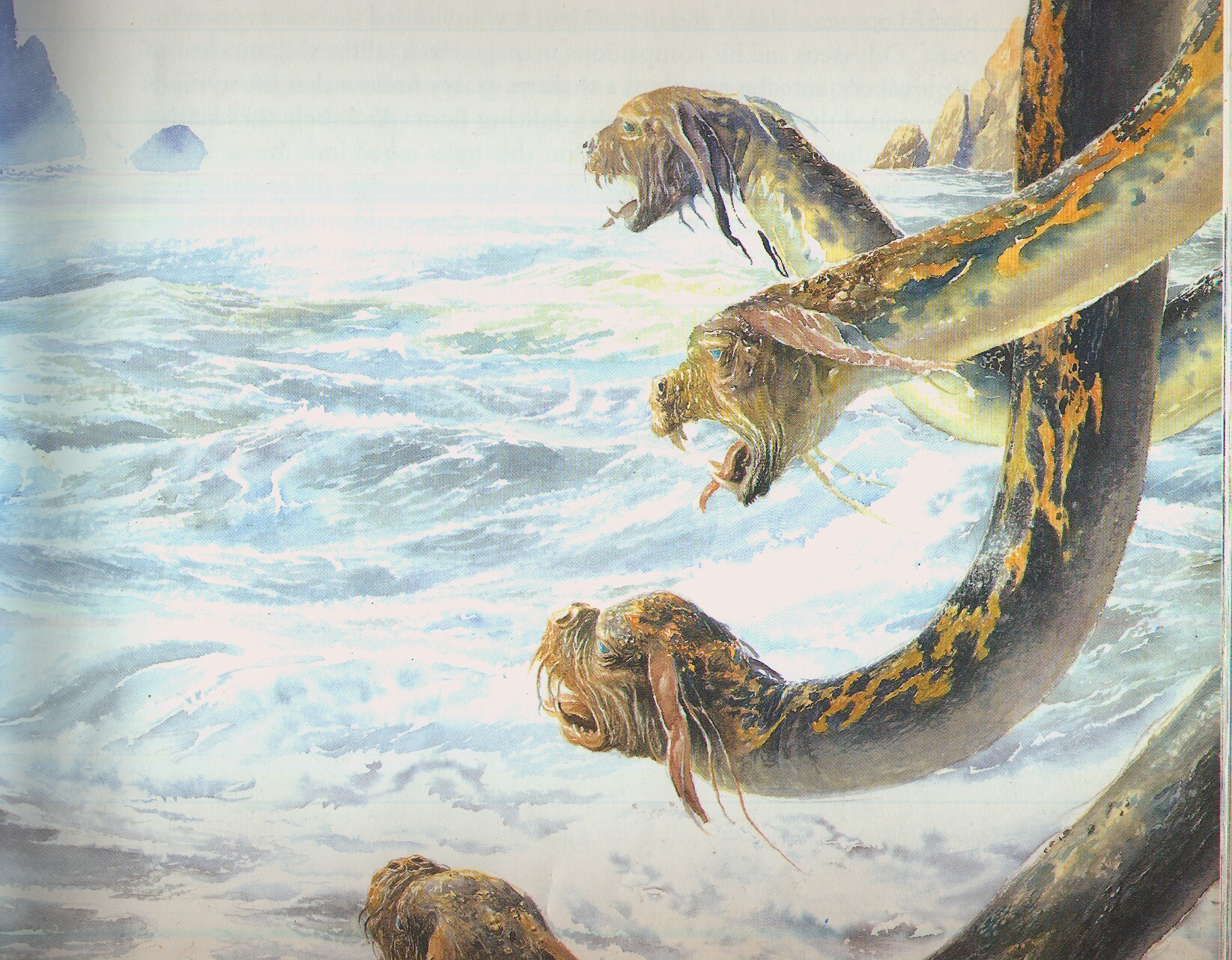 Chimera
A three-headed monster with one head of lion, one of a snake, and another of a goat, lion claws in front and goat legs behind, and a long snake tail. 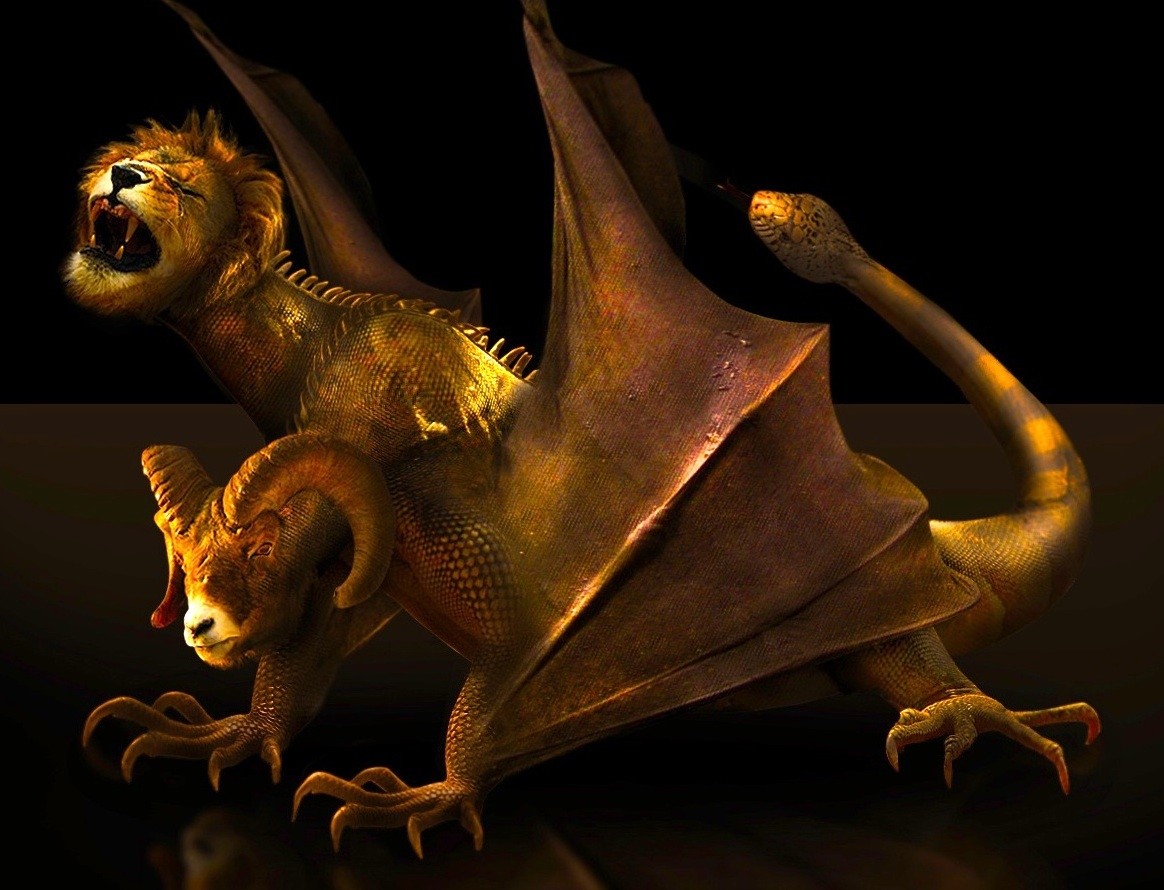