Most women depicted women between 60 and 80

A gallery has removed “offensive” Victorian-era nude photos from an exhibition after receiving complaints.
The six photographs, depicting nude and partially clothed women, are thought to date from the mid to late 19th Century.
They have piqued interest both artistically and historically while on display at The Edwin Budding Gallery, in Hassocks near Brighton.
But three women, aged between 60 and 80, complained describing them as “disgusting and offensive”.
Exhibition organiser Martin Nee said: “The work was given to us by a local art collector.
“Before 1839, depictions of nudity generally consisted of paintings, drawings and engravings. Artists then began to use new photography techniques and technology as a new and exciting way to depict the nude form.
“The history of this art form is probably more interesting than the work itself to a lot of people. Obviously, it was not intended to cause offence.”
The free exhibition, called “Romance”, has pulled together photos, paintings and postcards from various collections and is within the South Downs Heritage Centre. 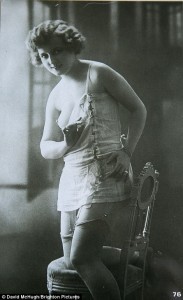 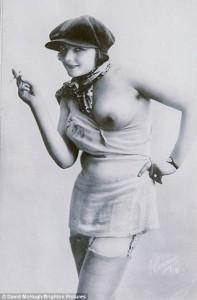 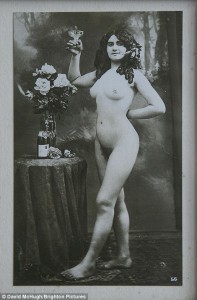 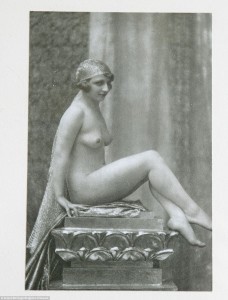