Paris is erecting bulletproof walls and metal fences around the Eiffel Tower in a move aimed at protecting the famous monument from terrorist attacks. 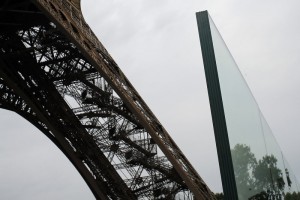 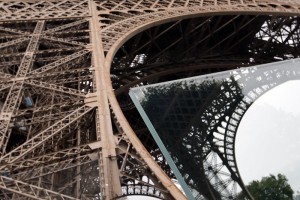 Bollards will also be positioned on the main roads surrounding the landmark to protect it against potential truck attacks. 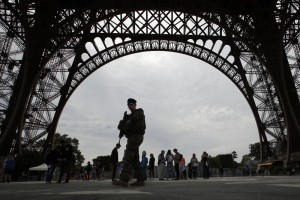 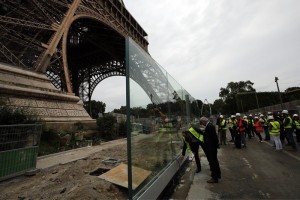 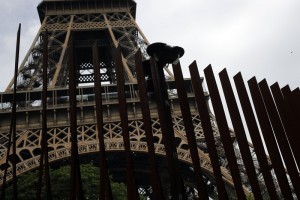 The majority of the changes are set to be completed ahead of France’s Bastille Day celebrations on July 14, which traditionally includes a large firework display at the monument. 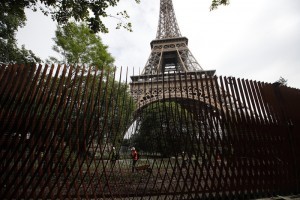