The area has been evacuated

Reports are coming in of an explosion of some sort at Brussels Central Station in Belgium. Belgium has been under heightened security do to Islamic State threats. Federal police are reporting a “small explosion” in the train station. RTÉ News reports that train traffic has been stopped after a “small explosion was heard.”

As of now it is unclear if it is a terrorist attack, but ISIS has been highly active in Europe this spring and especially since the start of the Islamic holy month of Ramadan.

According to other reports the police shot a man with an explosive vest. 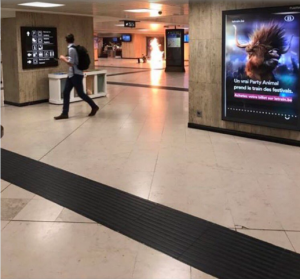 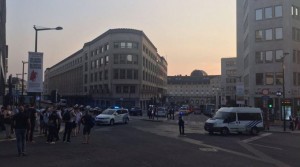