Clashes at the general education rally in the center of Thessaloniki

A protester was injured in the leg by a Molotov cocktail thrown by other protesters during the clashes that took place in Thessaloniki earlier on Thursday.

The protester was treated by the men of the Anti-riot police unit who had been at the scene earlier to apprehend him.

One of the police officers extinguished the fire from the young man’s leg, using a fire blanket.

The clashes took place earlier in Thessaloniki during a students’ rally. People in hoods and masks used trash outside the university to block the road and started throwing rocks and Molotov cocktails at the police. 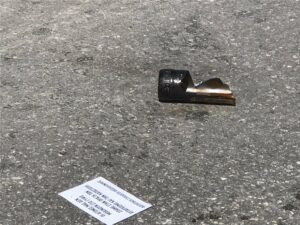 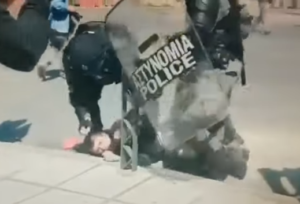 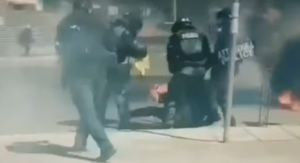 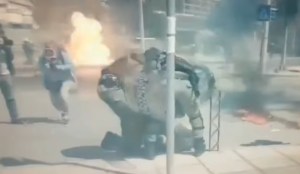