At a time when crisis-stricken Greece is facing Turkey’s aggressive actions, it also receives a backstab from European journalists and scientists. Recently, the Finnish Turku University published a study by professors Jussi S. Jauhiainen and Ecaterina Vorobeva that supposedly “documents” that in Greece “an ethnic cleansing is taking place”, while “the rights of immigrants are being brutally affected by the exercise of Greek sovereignty”! The response of the Greek ambassador in Finland was priceless!

The study, entitled “Asylum Seekers and Migrants in Lesvos, Greece”, was published on 20 March 2020 on the university’s library website. Its data were extracted by a field survey of the aforementioned academics on November 1-8, 2019. Now, every student – and not only students- will be able to access and of course form a completely fake view of reality in Greece.

This is not the first time that Greece has been attacked by Europeans. It should be recalled that defamatory articles  were published by the French Le Monde and the Danish Politiken. In early March, during the Turkish attempt to weaponize and blackmail Europe and Greece right at the start of the coronavirus epidemic, Politiken wrote: “They are beaten, pushed back and forth at the border, robbed of whatever they have and don’t have, locked up on warships, hit with plastic bullets and tear gas. Greece is using all means to keep refugees and migrants out of its borders”.

Also, many foreign European journalists during their time in Evros to cover the incidents at the border took a defamatory stance on Greece. Taking advantage of the hospitality of the locals, who helped them move around the area and offered them food for free, these “journalists” sent highly aggressive reports against Greece, concealing the role of the Turks behind all the events.

Here is the answer: 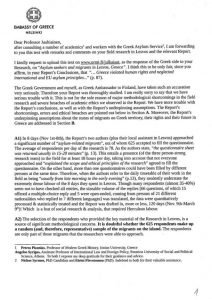 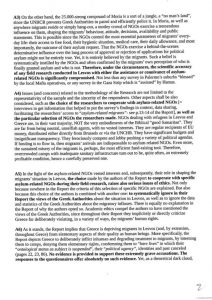 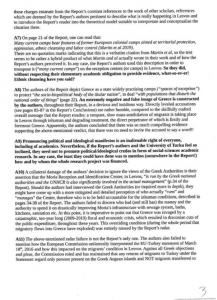 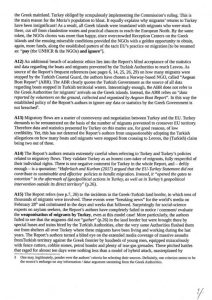 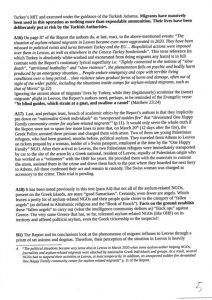 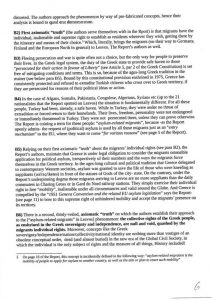 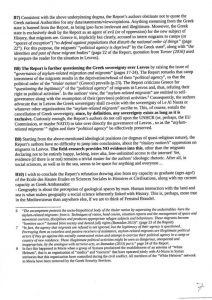 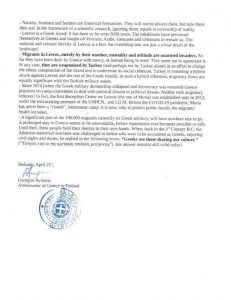