Visit with educational activities to the Museum of Victims of Nazism

The Museum of the Victims of Nazism in Distomo, is open again for visits after the completion of the events for the 77th anniversary of the Massacre by the German Occupation troops, on June 10, 1944.

Thus, in this context, the 2nd grade of Distomo Primary School, visited the Museum.

Snapshots from the educational activity of the students of the 2nd Grade of Distomo Primary School during their visit, are included in a relevant post of the Museum on social media.

“With the encouragement of their teachers, the children played traditional games, shared the texts they had written at school dedicated to the children executed on June 10, 1944, and sent messages and wishes on the sidelines of the violence of history”, it said. 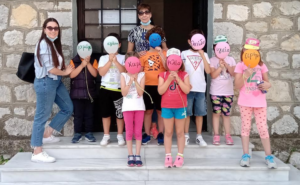 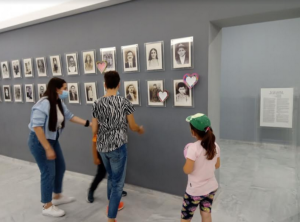 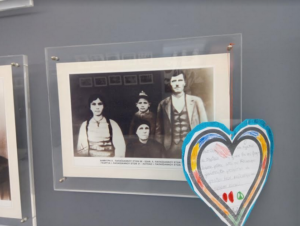 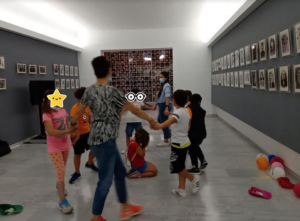 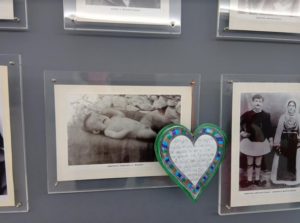 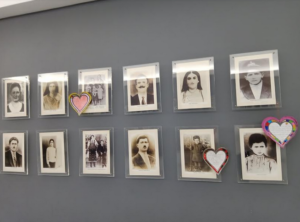