He created such a gothic, haunting and stressful ambience in his paintings, making it hard to look away

There are many fans of gruesome and gore art who are attracted to the dystopian surrealism of Zdzisław Beksiński. After all, he created such a gothic, haunting and stressful ambience in his paintings, making it hard to look away. He was a pioneer of Polish contemporary art. So, let’s have a look at his life and of course his work!

The Man before the Artist

Zdzisław Beksiński was born on 24 February 1929 in Sanok, southern Poland. He studied architecture at the Krakow University of Technology. He survived World War II and continued to draw provocative pieces during Communist times in Poland, when many forms of art were frowned upon, especially by the Soviet Government. 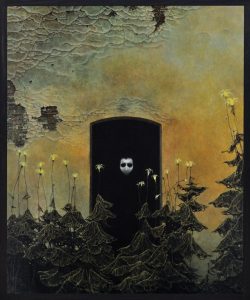 In 1955, Beksinski returned to Sanok after completing his studies and worked as a construction site supervisor and as a bus designer. He didn’t like either of the jobs.

While working at the construction site, Beksinski also occupied himself with photography and sculpture. His photographic works were characterized as surrealistic and expressionist. 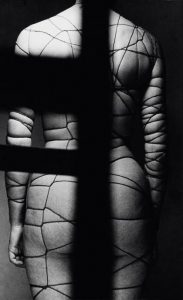 In the early 1960s he gave up on photography. He was disappointed by the limited possibilities of altering the images. So, he turned to painting.

Beksinski started experimenting mostly with oils, even though he used acrylics too. He started working on the photographs he had previously taken by using the original photo and adding whatever he wanted. He never visited museums and did not admire any great artists in particular. While painting, he always listened to classical music, although he enjoyed rock music too. It was to music that owed his inspiration.

The story behind the tiny house on a remote Icelandic island 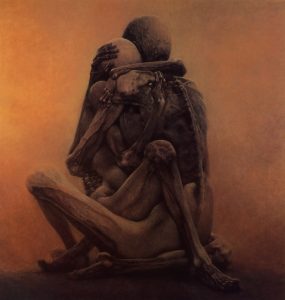 Regarding the meaning of his works, Beksinski insisted that there was none. In fact, that is the reason why the vast majority of them is untitled. He left it to the observer to comprehend each piece as he or she wanted.