They will soon be operational

Tesla is continuing to develop its investments in Greece, placing the first Superchargers for electric cars in Athens.

The chargers, which have the ability to charge an electric car up to 150 kW / h, are the most powerful that have been installed in our country.

Greeks turn to apps Signal and Telegram in droves, after WhatsApp change in terms of services

They were already placed 2 weeks ago in the Golden Hall shopping centre in Maroussi and more specifically, at the back entrance of the closed parking lot. 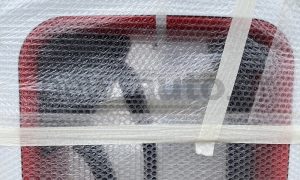 In total, and as you can see in the photos NewsAuto.gr published exclusively, there are 6 chargers, which are placed in a designated space, where the electric car being charged will be able to park. 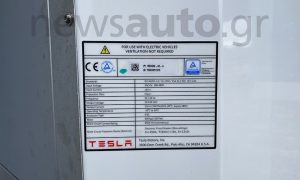 These Tesla Superchargers installed in the Golden Hall belong to the V2 series and have the ability to charge a Tesla car up to 150 kW / h (currently the Tesla Model S and X have a maximum of 150 kW / h, while the Model 3 and Y at 250 kW / h). 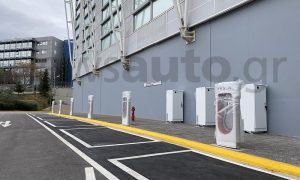 At the moment the chargers are not operational, however, they are expected to be available soon to charge the company’s electric cars. Currently, the closest to operation Tesla Superchargers in our country are located in Plovdiv, Bulgaria. 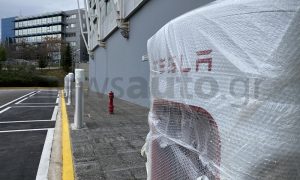 By the end of the month, the first official Tesla Service in our country is expected to start operating, which will be the first of the American company in the Balkans.