The Hellenic Army Tactical Exercise of motorized infantry battalion was completed at Axios river, with the participation of units-independent subdivisions of the 33rd Motorized Brigade “Kydonion” and the 34th Motorized Infantry Brigade “Colonel Dialeti’s Detachment”.

The exercise’s purpose was to train the units for “Opportunity River Crossing” maneuvers.

The final phase of the exercise was attended by the Commander of the 3rd Army Corps/NRDC-GR “Alexander the Great”, Lieutenant General Anastasios Spanos, that witnessed the high level of operational training and readiness of the staff. 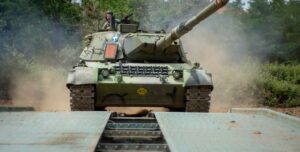 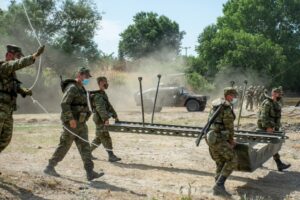 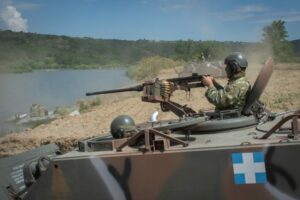 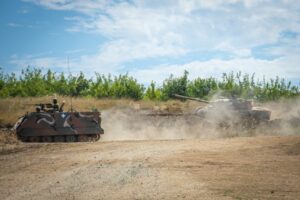 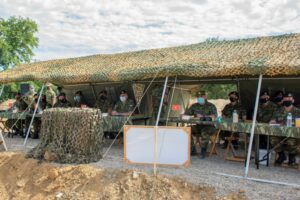 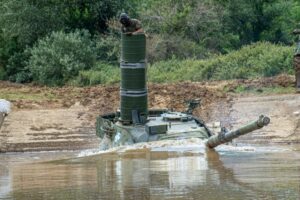 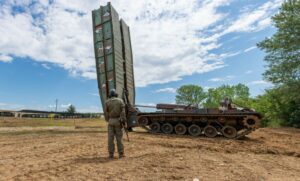 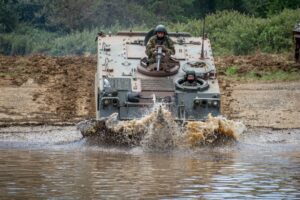 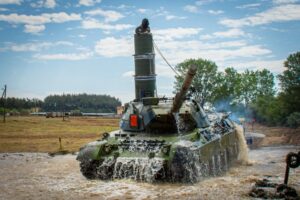 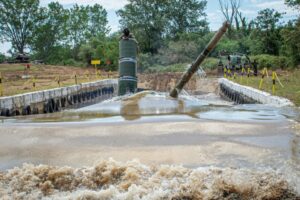 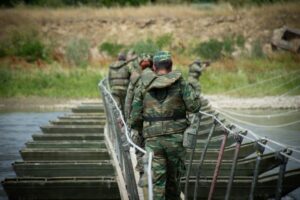 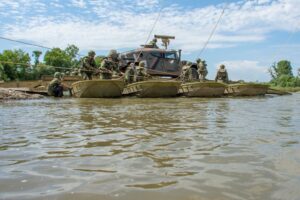 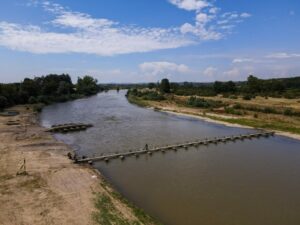 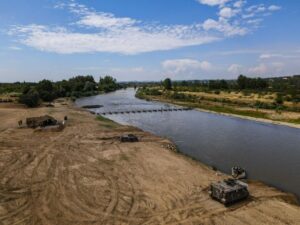 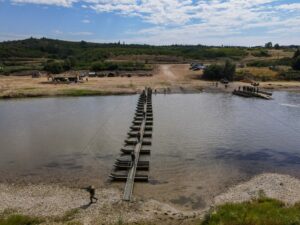 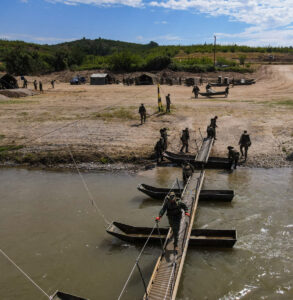 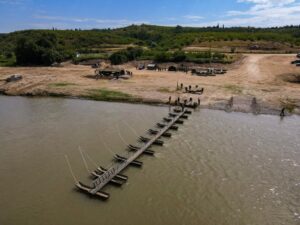 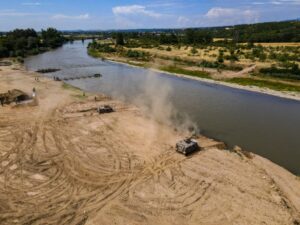 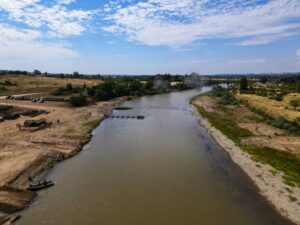 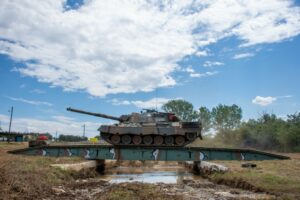 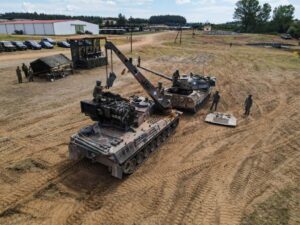 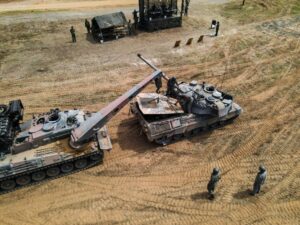 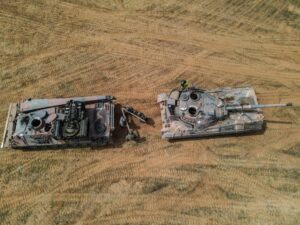 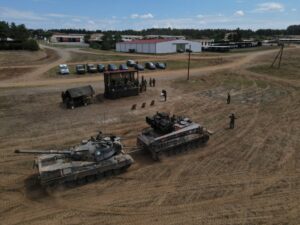 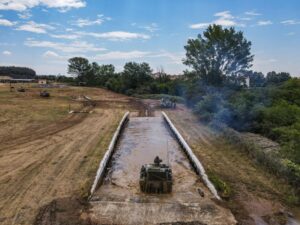 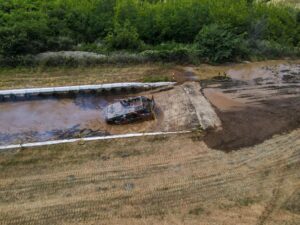 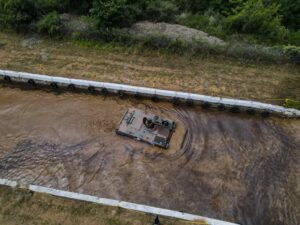 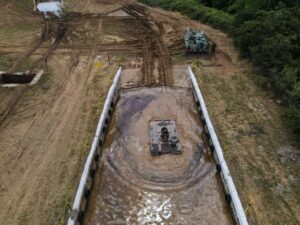